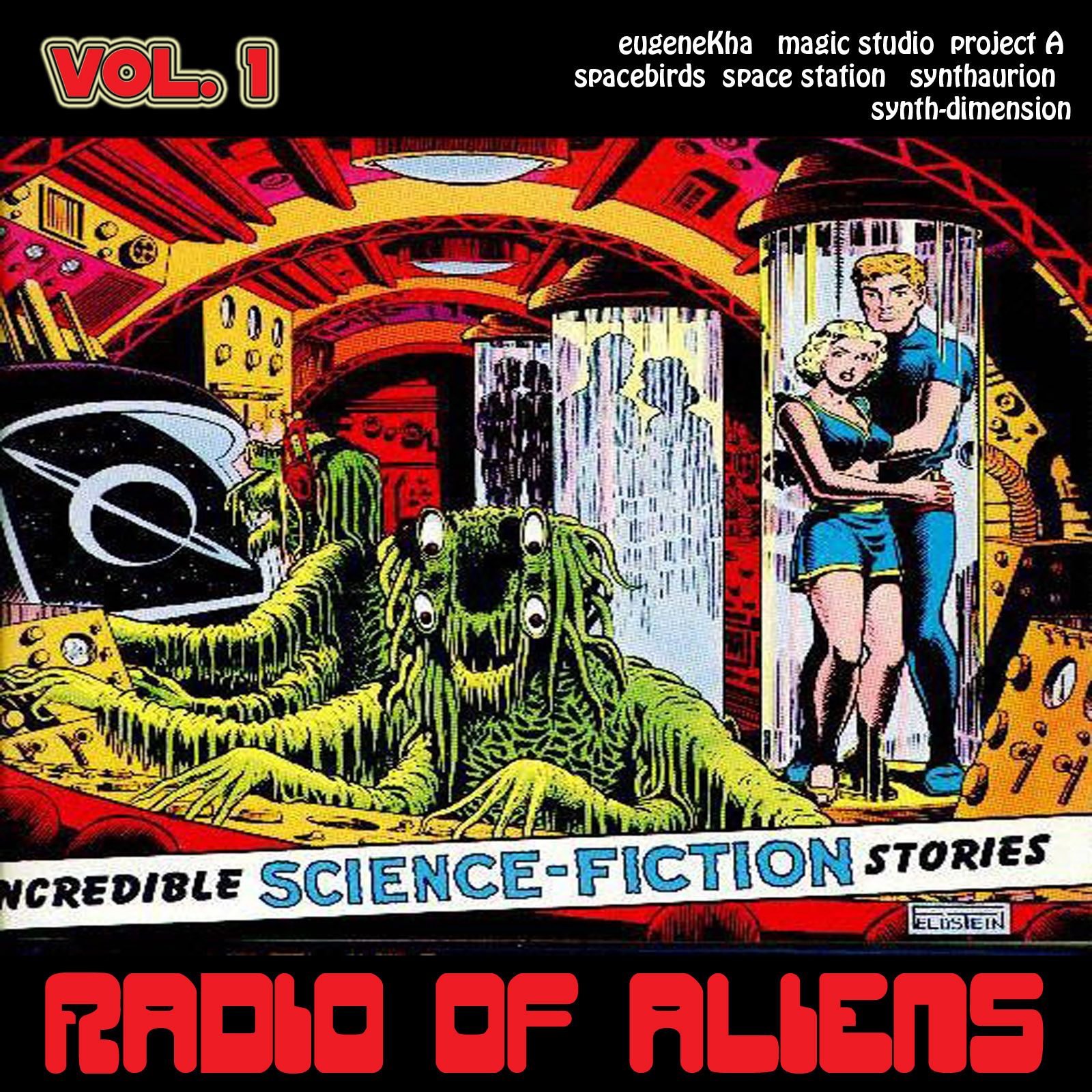 Copyright [c] 2011, Released a Creative Commons License For Free Non-Commercial Use As Long As Certain Condition Are met


EUGENEKHA (Russia)
Real name: Evgenij V. Kharitonov
Poet and Musician, Writer, Sound and visual artist. Was born in 1969 in Moscow. Has got philological education, the author of numerous literary publications and many books, works in journalism. The publisher and the editor of magazine of literary and art avant-guard "Drugoe Polusharie/Another Hemisphere", audio-magazine of sound poetry and audio art "ARTronic Poetry", the curator of Festival of experimental art "Lapa Azora".
In music is engaged from the middle 1980. In first half 80 was DJ and the dancer in the Moscow Disko-theatre "Columb", since 1987 played different rock groups as the guitarist, the vocalist and the author of songs (bands: "The We",Kharitonov's Fuck Orchestra, Khram Snov). In the late nineties seriously was engaged sound poetry and audio-art. Acts with performances, has let out many audio-albums as sound poet, it was published in sound poetry magazines. The participant of many vanguard festivals and live performances.
In 2000 has taken a great interest in electronic music, without adhering to any one direction. Basic: EugeneKha (Various ambience music and intelligent electronic) and Evgenij V. Kharitonov (Sound art, soundscape, sound poetry, avant-garde sound).

MAGIC STUDIO (Russia)
Real Name: Anton Vlasov
Magic Studio - Music Project from Russia. Was created by Anton Vlasov in 2004. All songs are written in the style of 80 years. The atmosphere of mystery and informality is present in the musical compositions of the project.

PROJECT A (Russia)
Real Name: Andrey Zaharichew
Musical project Project A is based Zaharichew Andrey in 2007. Style of music is based for 80 years, and includes elements italo and euro disco.

SPACE STATION (Portugal)
Real Name: Bernard lampreia
Space Station is an combination of modern electronica / ambient / space and progressive music. The project started in 2006 by Bernard lampreia, Portuguese based, composer, producer and multi-instrumentalist guitarist, keyboardist ,concentrating on electronic ,ambient space music and progressive rock styles, He started his musical life at age 9, at the Instituto Musical Victor Matono school . Had previous music experience playing the guitar and the keyboards on diverse music projects .bands and as a music producer before 1985 ,but also to be a song writer and keyboardist on the portuguese progressive rock band, (Antartida) . But a couple of years later, he discovered the electronic ambient space scene and he rapidly gained interest to learn the ways to produce this style of music. . Bernard Lampreia - has been a full time musician, composer, producer and writing music for portuguese TV-commercials and interactive mÃ©dia. In 2007/2008 the music of Space station, airplays on Radioshows in (Portugal, Germany, Denmark, Spain and United States)...... Space station debut album will be released soon.....

SYNTHAURION (Poland)
Real name: Tomasz Mochol
Synthaurion is a compound of two words - "synth" and a Greek word "aurion" which means tomorrow or morning. I translate it as a "synthesized future" or "synthesizerâs future". The meanings can vary, but this is like the unlimited Cosmos â still waiting for exploration and conquer. As far back as I can remember, I always had a strong interest in space and the future. And one day I listened to "Electro Based" by Laser Dance. That was like the love at first sight and it still last for more than twenty years.
My adventure with the music composing started very unintentionally. I had never been interested in playing any instrument before I tried small toy keyboard my sister got for her birthday. Since than, my interest in composing and playing developed dramatically and remains till today. I try to write music in spacesynth genre, but Iâm influenced by many electronic artists, so my music can varies from the main stream of that style. And I donât mind, I think the strength of the music genre lies in the variety and richness of diversity of sounds and climates. Besides, my music is my springboard from the prose of life and the new dimension, full of mystery and nostalgia for infinity and unexplored Universe.

SYNTH-DIMENSION (Russia)
Real name: Ruslan Bozhok)
Synth-Dimension is creating music in instrumental electronica genre which combines the classic electronic sound of the 80-ties with the modern technology of sound. Synth Dimension is influenced by synthpop, italo disco, and spacesynth genres but at the same time is noted to be a lot more melodic.
The leader of the project is Ruslan Bozhok, a professional composer and producer from Moscow, Russia.
In the music that I create for Synth-Dimension project, I experiment more with the musical form and new sounds, and also to keep an eye on the melody and harmonies. Sometimes the inspiration for the music comes from a rhythm, and sometimes from a sound. It also happens that I have an image in my mind which is best described in music. In general, I think that the main thing is not the rhythm and not even the sounds, the main thing is the image! If the music does not have the image that is thoroughly âfeltâ and defined by the author, the listeners will not be able to relate to it.

Uploaded by MICROBIT-REC (netlabel) on February 8, 2011